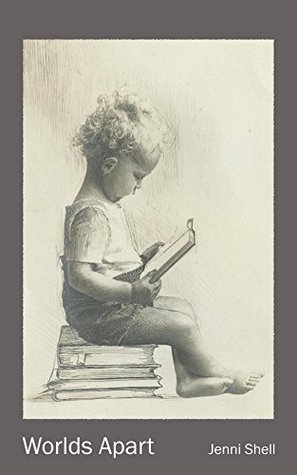 Inside Out - Autobiography with a Plush Bear

The Shattered Sphere (The Hunted Earth, #2)

Forced to Obey (His Darkest Desire, #2)