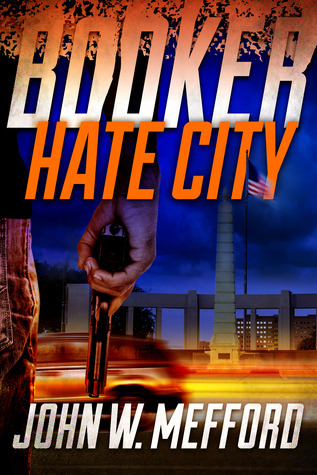 Acid Politics: Environmental and Energy Policies in Britain and Germany

Science of Plant Life: A High School Botany Treating of the Plant and Its Relation to the Environmen