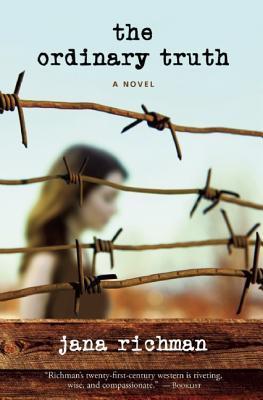 How to Read the Akashic Records: Accessing the Archive of the Soul and Its Journey