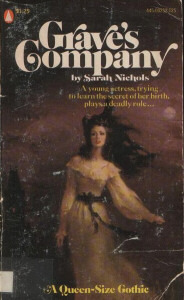 My Dream for Future Generation: Revolution in Education in India